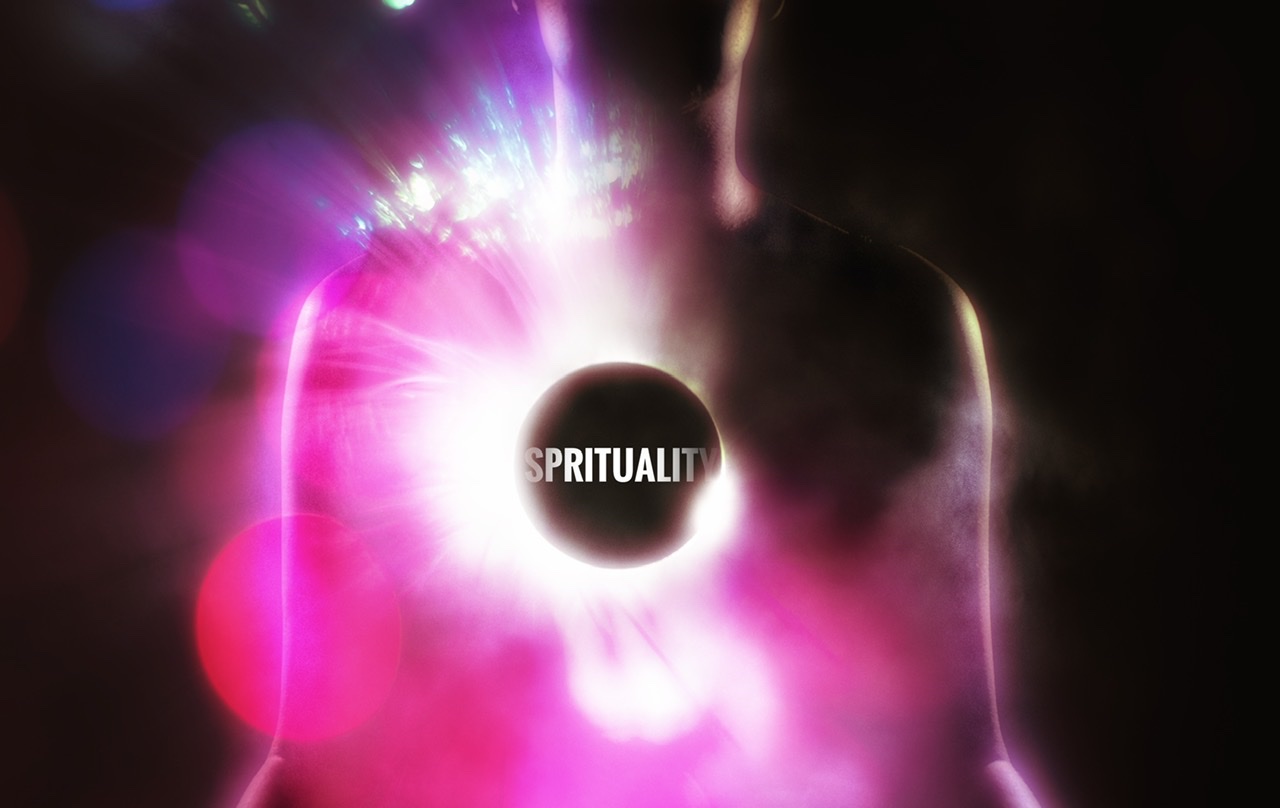 Spirituality is a science of the ‘spirit’ or the ‘ether’. The science of the spirit starts where logic ends. Hence, I really do not expect the reader to understand with logic what I am elucidating. It is recommended to just be with the flow and not to ‘try’ and understand this science as one tries to understand the modern day sciences. The Vedic masters were clear in their concepts. They have strongly put it that your mind is limited while the world of the ether is unlimited, so, applying the limited to the unlimited can only result in gaining not even partial knowledge of the unlimited and that’s not good enough. Nothing less than 100 per cent is good enough to understand the unlimited. And 100 per cent is only possible when you close the limited and hold the hand of the Guru who would take you through this ocean like a ship takes a traveller through the waves of the ocean. The ship is on the ocean but the ocean is not in the ship and the journey is completed. In other words, to gain the experience should be the aim rather than understanding or memorising the subject.

Spirituality is a science which was distributed by the Divine in the form of the Vedas millions of years back. As is apparent from the word, ‘spirituality’, it is not something conceived by humans. It was at the beginning of Satyug that Lord Brahma through four rishis: Vayu, Agni, Aditya and Angiras manifested the science in the form of the four Vedas: Rig, Yajur, Sama, and Atharva. In that era, ancients followed the Guru–Shishya Parampara and the gyanof this science was passed from the Guru to the shishyas. You may note here that I am not using the word ‘knowledge’ but ‘gyan’ because the Gurus imparted gyan to shishyas and there is no word in any language that appropriately translates gyan.

Initially, that is in the Vedic era, in the phase of Satyug this science was taught through shrotras (through the medium of dhwani) in the original form from the Guru to the shishya. As the masters were perfect in their hold on these sciences, they knew that as the yug would change so would the energy patterns that run it, hence, the medium of instructions has to be conducive to the energies of the relevant yug. So for the next yug, i.e. Treta, the medium changed from shrotras to smritis (remembrances), Manu Smriti and the Upanishads were the relevant texts. The gyan was the same, the relevance was the same, but, the language of the science of spirituality changed. Then came Dwapar, once more the needs changed, the state of prana changed, the relevant texts became Ramayana and Puranas, the gyan was the same, the relevance of the Guru was the same, what changed was the way it was given, the medium also had to change, it had to again suit the energies of the Dwapar. Later, say around 4,500 years back, Rishi Vyas, the master knew that the yug was again changing, the energies would again change, the requirements would be different, but the gyan could not change, so he, to cater for the needs of the Kalyug began to document the Vedas, the Upanishads, and his disciple, Paila, documented the Puranas. This was during the period of King Shantanu, the phase just before the Mahabharata. The relevant gyan for this yug became yog and tantra, the earlier texts though were documented, do not remain relevant to the present day seeker. Yog and tantra say the same things what the relevant texts of the earlier yug used to say, but in a different way, suited to the energies and prana of Kalyug. Hence, they became the gyan for Kalyug. The tantras began to be called the Agam (foremost) shastras as compared to the Vedas which are now called the Nigam (secondary).

Gyan is always considered the foundation of human civilisation. We must note that at the time of Satyug there was no civilisation besides the Vedic (though there existed other kinds of beings, but we cannot call them civilised). The Vedas spoke of the human body, prana, and the soul, cure of diseases, God, Creation, code of conduct, politics, and art of war. It covered each and every aspect of the manifested creation. Cures of diseases, which had not even manifested in that era, are described in the ancient texts. One must therefore remember that we are the descendants of such civilised beings. And the science that we have inherited from them is a perfect science. Though the medium has changed but the main tenets i.e. Guru, gyan and selfless service and charity have remained at the core of the science of spirituality.

In the last phase of Kalyug, spirituality is being used by many to make name and money. It has become a business. Compare this to the past, the two original texts, the Vedas and Upanishads, did not even name the few hundred authors who were responsible for giving them! The complete science was devoted to selflessness and the betterment of human civilisation. No charges or taxes were put on imparting it. In other words, gyan was never sold nor given to the undeserving. Down the yugs there was a gradual erosion of this science. For three yugs, Bharatvarsha glowed golden. But now there is a sudden decline in the pranic patterns, glory of the Guru is not the same. The concept of service and dedication to the Divine does not exist to the majority anymore. Most present day teachers are limiting the philosophy by focussing only on the physical body. It is amazing and strange how these new age teachers are bypassing the very basics of the Vedic culture’s foundation. This sudden decline was predicted by the ancients…this is the nature of kalyug. 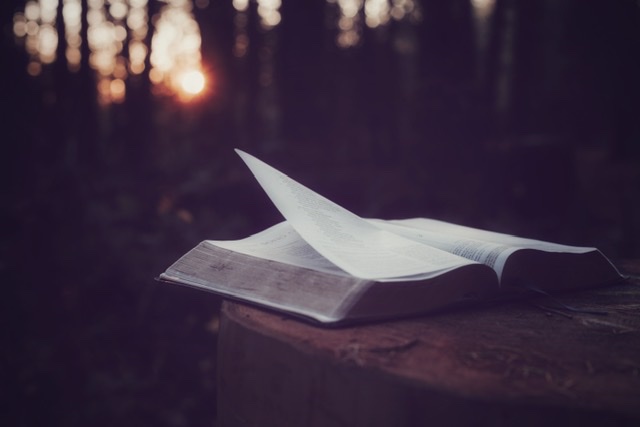 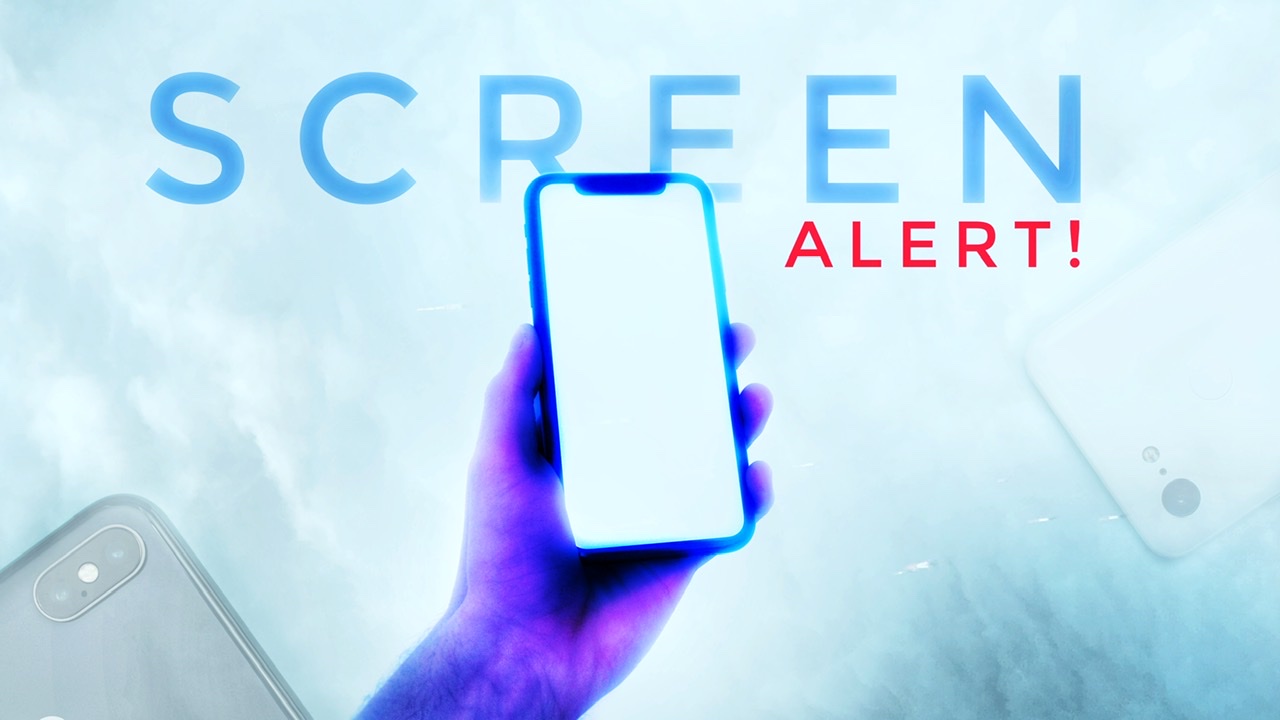 With the entire world sitting in the middle of a global lockdown, humans across ages and geographical boundaries have turned…