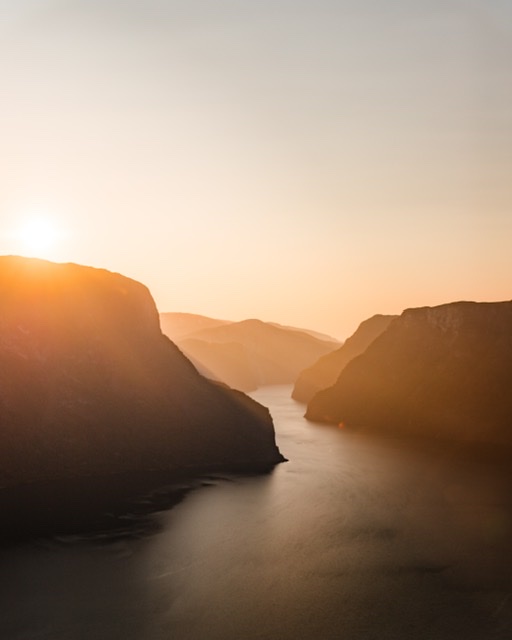 Pitra paksh marks the time of the year when our ancestors visit us. This is not mumbo-jumbo, it’s a science, which is recognised across cultures of the world. The Vedic Indians performed the rites of Shraadh, while the ancient Egyptians embalmed the bodies and stored food and supplies in the pyramids for their final journey. Ancient Greeks put coins under the tongue of the deceased and buried them from where they would be ferried to the underworld, the place where souls lived after death in their culture. In certain Eastern cultures, it is believed that the ancestors cross the ocean and come, so they throw wild parties to celebrate it.

All these traditions show that our ancestors were well aware of the continuous nature of life and birth and what a soul goes through during the transition from one birth to the next. Once a being leaves the body, what is called dehant, if it does not have the required karmas, it doesn’t get another body. When body is not granted, the soul because of its attraction to all that it had hoarded in its last birth (property, wealth, relations), in its desperation to remain here, enters the first body it comes across and often takes form of bhoot, pret, etc.

If you will notice, the coming of pitris, the pitra paksh,corresponds with approaching of amavasya, no moon night, of darkness. It is the reflection of the darkness inside those souls. Dark beings come in darkness only. Darkness here implies avidya. The entire brahmand is in darkness, light dispels this darkness. Light is equated to gyan, not artificial light, but the inner light.

The pitris are in the dimension of darkness because they chose darkness, all through their life they hoarded for themselves or for their children. Those who are your children today, do you know who they were before this? There was case in Faruknagar some years ago, where a young kid revealed that his father had killed him. He took rebirth in the same house, and now the same man would be leaving behind his wealth and property to him. There are so many such cases, and yet most people refuse to believe it. This is maya, this is darkness.

Our ancestors took to the forests (vanaprastha) at the age of 50, and by 75 they left everything and took sanyas. They believed in the science and had the desire to remove veils of darkness. So they decided an end. The reason I insist on charity and service is because it removes the veils. Hoarding and attachment to physical on the other hand is a direct route to darkness.

For anything to end, there has to be a desire for that end also, and a path to it. If you do not have the desire for finality or of the unending, then the desire is of falsehood, it is this that ties a being to birth and death. One looks at unreality thinking it is real, and gets caught in the cycle doing same things over and over again, every birth being worse off than the previous. Every second no matter what you collect, it is bound by time. The minute the time passes, it is over. In the process, body ages and sukra reduces. Then no matter what yagya or mantra you practice, aging has set in. Mantras and yagyas increase the energy of the body, what will you do with that energy unless you have earned something? Earn that grace of Guru, it is earned with your karmas. Grace of Guru becomes the path, mantras and havan become effective then.

Ask yourself. Do you have the desire to end? If no, then even if good karmas are there, it will maximum get you a birth in rich family, but for how long will you keep doing this? Do swadhyay, have you decided on an end? If you have not decided the end, what will be the journey? When drishti (sight) is not on the end/finality, how will the end come? Then the end will keep changing forms.

You will never be able to reach finality, unless you make up your mind. That is why our shastras give the four ashrams, end is given. There is no looking back and no cyclical thought process that ‘I will take birth after sanyas and enjoy again’. If end is not decided, chance of taking birth in dark dimensions becomes sky high.

There is brahmacharya and grihasta follows. If grihasta cannot see the end of grihasta ashram, where will he see vanaprastha? And if no vanaprastha, there is no question of sanyas. So he gets stuck in grihasta ashram again and again, not able to move beyond. This is darkness, avidya. It is a tough decision. But then is there a choice?

Either you leave the body, or you are made to leave forcefully. Just like a landlord evicts you when stop giving rent, you are evicted from the body when you can no longer maintain it. It is a question of sometime only. Either close your eyes to it, that the time will never come, or face it. Creation is not just about bhootsand prets. Vishvamitra was also there, Parshuram and Agastya were also there, all of them decided the end. Can’t we become like them?

In the days of pitra paksha, you will notice that you are getting scary nightmares or seeing dark figures or getting angry or getting into fights, all this is because your pitras are around… creating all this for you… an indication of where you are heading.

Ancestors get satiated when we feed cows in their name, do a yagya for them. That’s all that they need. These souls are in darkness because they did not decide the end. They are not divine souls. If they were enlightened souls, they won’t be in this dimension. They would have come as beings of light, not to trouble you. Some of you will see some of your ancestors as light also, in these days. But you have to see your journey, not them. Their journey is their own. You have to fulfil your karam. Don’t judge them or think for them. Just do your duty and carry on; they will go back to their dimension, they won’t stay forever, their entitlement is only for few days. 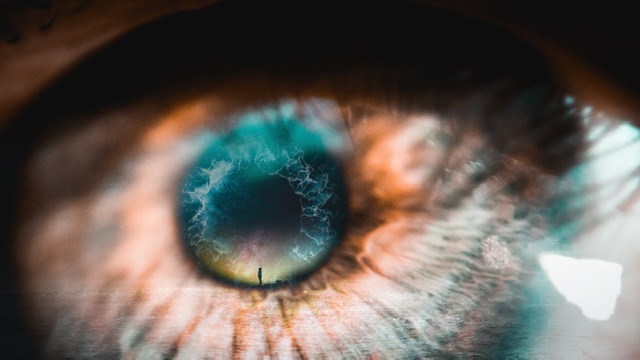 Someone came to meet me in London. He had read a lot about the Vedic sciences. He called himself a… 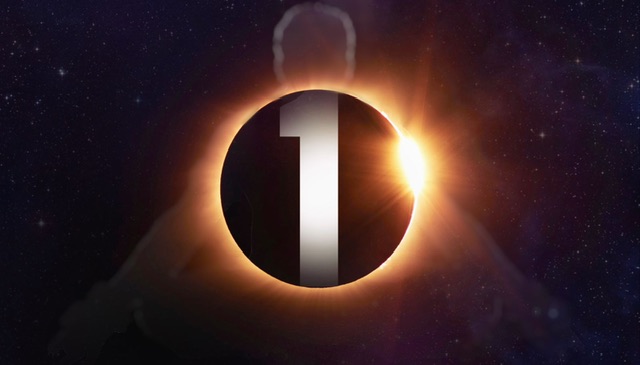 “Reality is one. That is why we say, ‘asato maa sad gamaya, tamso maa jyotira gamaya, mrityora maa amritam gamaya’.…

You have been here before. You take birth and come again for what you have done, and you pay or…