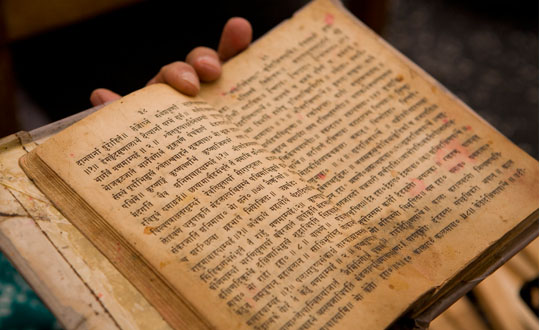 World Health Organisation defines ‘health’ as, ‘a state of complete physical, mental and social well-being and not merely the absence of disease or infirmity.’ The vedic master Sushruta, went a step further to describe health as a state where in the tridosha, digestive fire, all the body tissues and all the physiological processes are in perfect unison. The soul, the sense organs and mind are in a state of total satisfaction and contentment. To quote, sama dosha sama agnishcha samadhatu mala kriyaaha, prasanna atma mana indriyaha swastha iti abhidheeyate || (Sushrut Samhita, Sutrasthan, Ch.15, Shloka 10).

Suśruta Samhitā and the Charaka Samhitā, are the two foundational and formally compiled texts on Ayurveda, the vedic science of life. Yes, life or ayuh. (And not a disease curing medical therapy) Today this science of life has struck a chord with experts from world over, with the WHO and the whole of developed world recognizing it as at least ‘Complementary and Alternative Medicine’. That, it is much more than a complementary and alternative medicine becomes clear from the holistic approach it follows and scientific acceptance of its core concepts in the recent times. To quote some examples,

The human body is a permutation and combination of the five elements that come together to form a body because of an impurity. Some Vedas recognize this impurity as selfishness, some others as desire and Ayurveda calls it a dosha – vata, pitta and kapha. It is these doshas that determine the principle nature and characteristics of a being at the time of conception itself, and this is called moolprakriti. Patwardhan et al from National Institute of Immunohaematology, Indian Council of Medical Research, established in their study ‘Ayurvedic Genomics: Establishing a Genetic Basis for Mind-Body Typologies’ (2005), a correlation between HLA* alleles and prakriti type validating the genetic basis of prakriti, as postulated by ayurveda. Another study by Prasher et al, (2008) states, ‘Individuals from the three most contrasting constitutional types (tridoshas) exhibit striking differences with respect to their biochemical profiles like liver function tests, lipid profiles, and haematological parameters like haemoglobin’, establishing the distinct physiological makeup on individuals belonging to different prakritis.

*HLA (human leukocyte antigen) is another name for MHC (major histocompatibility complex), which indicates the compatibility of a cell with other cell types and susceptibility and resistance to disease.

Scientists trying to understand the reason and mechanism behind the precise results of an ayurvedic prescription concluded that it is possibly due to the formulation of particle size which reaches the most fundamental frameworks of a cell and expresses itself right there. For instance, bhasmas, which are an important and potent group of formulations employed in ayurveda, generally contain a metal or mineral apart from herbs. Mercury, gold, silver and lead among metals and sulphur and arsenic sulphide among minerals are common ingredients. A study called ‘Nanogold-pharmaceutics’ by Brown, Bushell, Whitehouse and Agrawal (2006) revealed that Swarna (Gold) bhasma is principally constituted of globular gold particle of 56–57 nm (nanometer) and is devoid of any other heavy metal or organic material putting to rest any concerns about the presence of heavy metals in ayurvedic preparations. The nano-particle size of ayurvedic bhasmas, has been reconfirmed in another study which proposes that the nano-particles are responsible for the fast and targeted action of ayurvedic formulations as nano-particles are quickly delivered to and absorbed by the target. Subsequent actions upon DNA/RNA molecule and protein synthesis within the cell are further hypothesized as possible mechanisms for rapid onset of therapeutic actions of bhasma preparations. Pyrgiotakis (2007), with the help of Raman spectroscopy, demonstrated the effect of Yashada (Zinc) bhasma on intracellular DNA and proteins of the treated human lung cancer cell line. Another study found that gold nano-particles (4 nm size) helped in increased apoptosis (programmed cell death) in a specific cancer (B-Chronic Lymphocytic Leukemia). Incidentally, this is an otherwise incurable disease predominantly characterized by resistance to apoptosis. The scientists are applying the concept of nanotechnology to medicine in the twenty-first century, a concept that was mastered by a vaid, a few thousand years back. 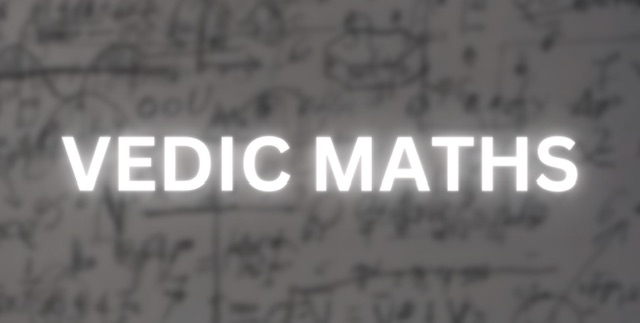 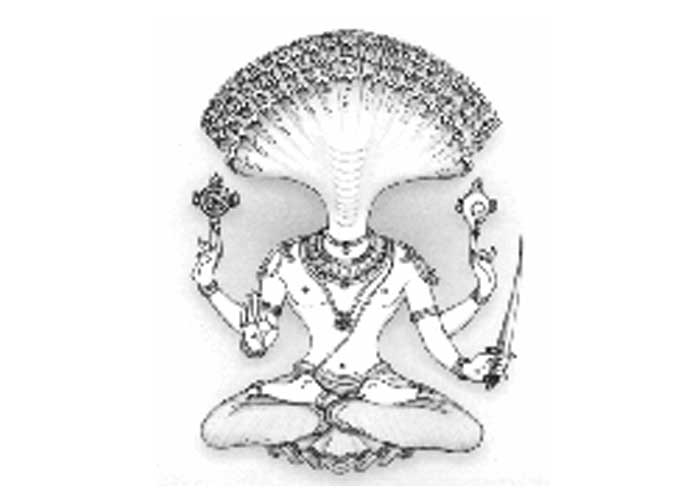 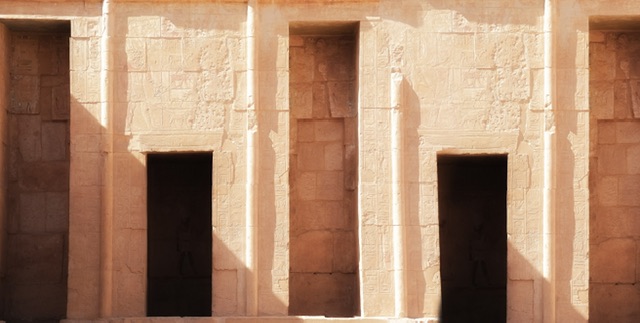