Thousands of years ago, there were such marvels built that defy today’s science. The way it has been made just makes us wonder, how? 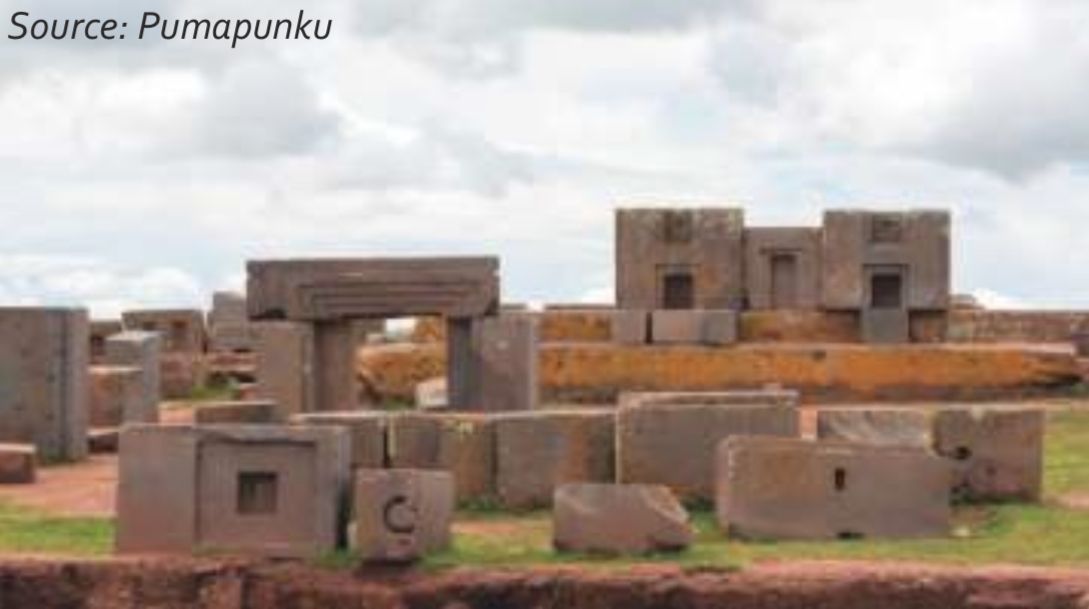 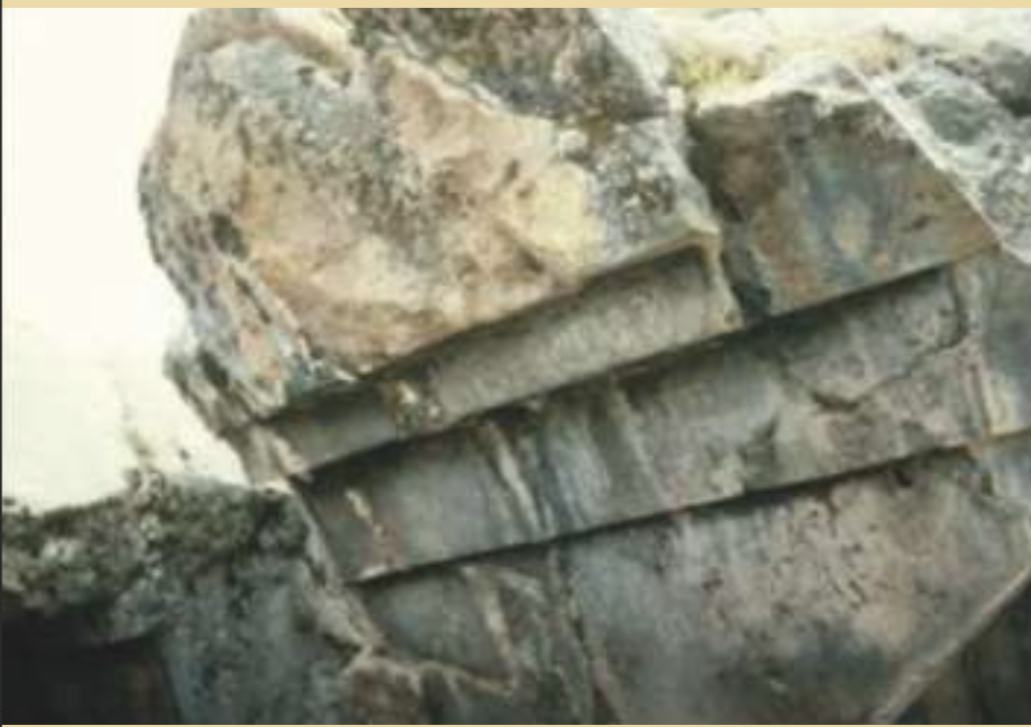 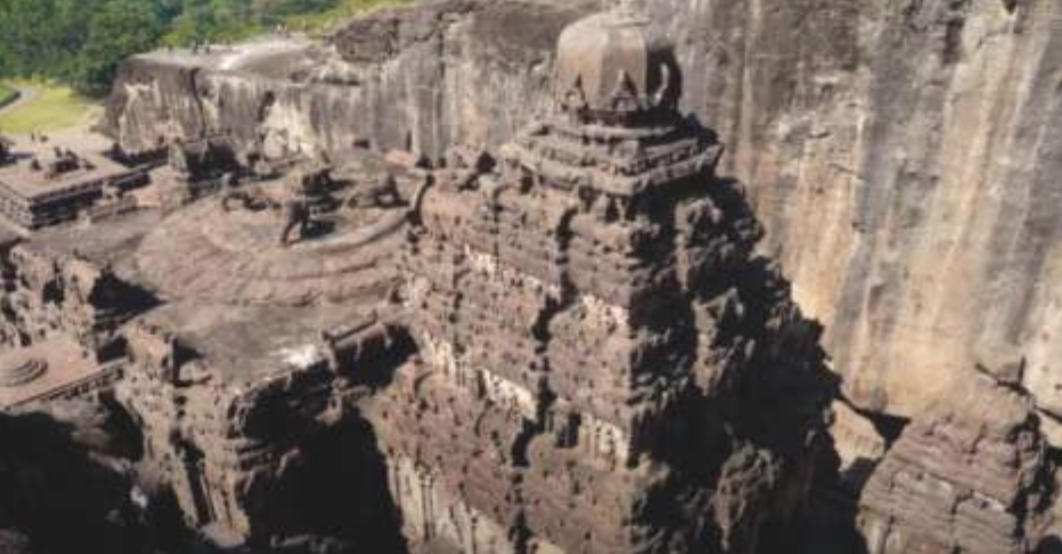 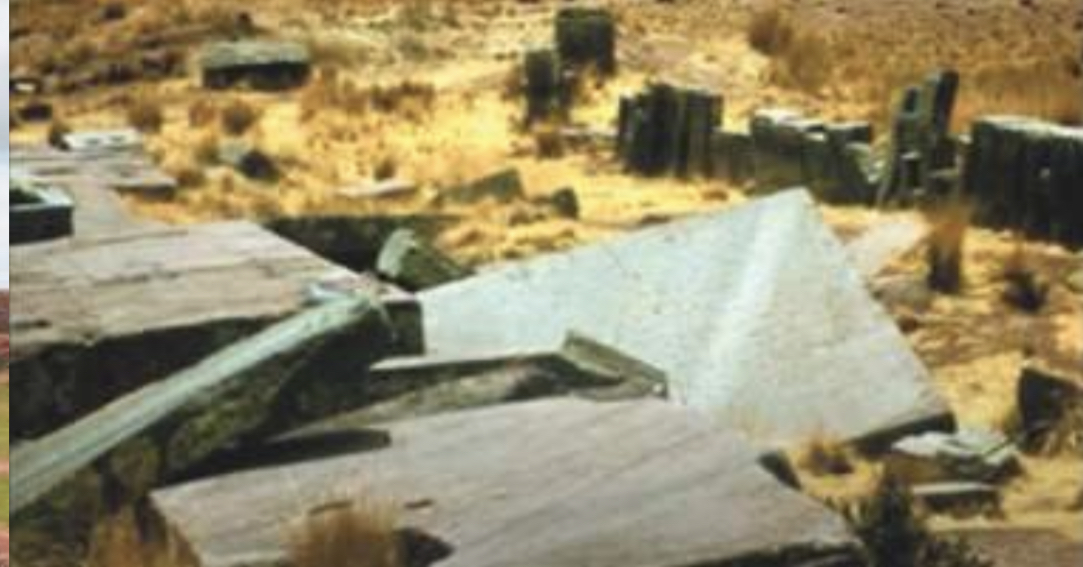 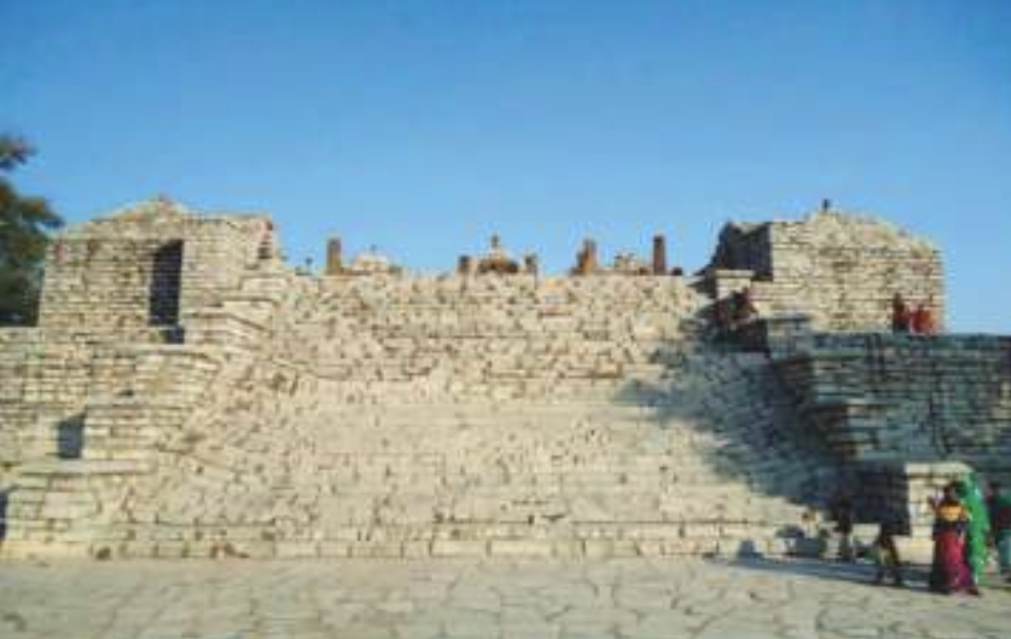 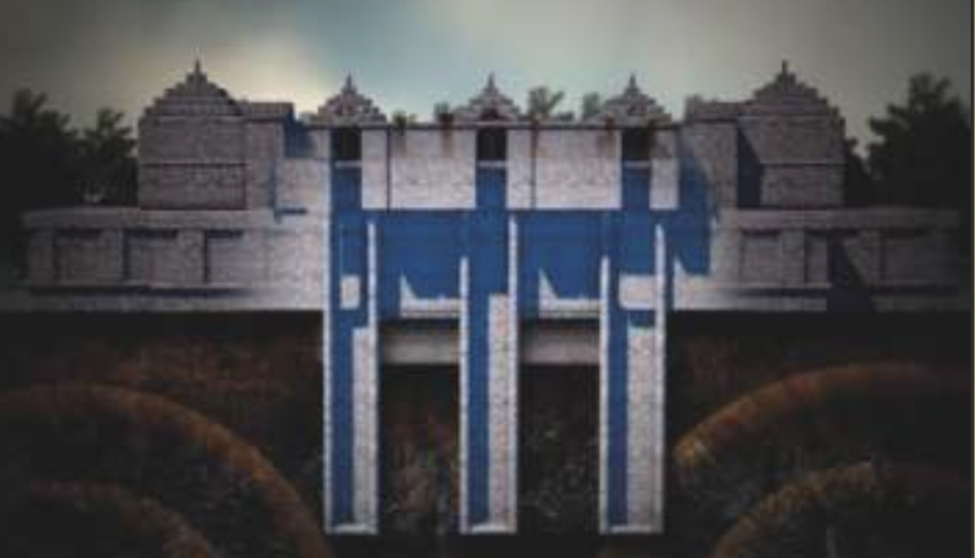 Above are images of the Bolivian Side of the Lake Titicaca called Pumapunku.
The Steps in the Rock has been built in an inverted way (known as Inverted Stairs), which is impossible to do so. Scientists assume that the rock has been inverted due to an explosion. When the Spaniards asked the resident Inca about it, they said that this making came from the time of the gods.
Above were a few instances from different parts of the world.
In India, if we look at the Ellora Caves, you will witness the beauty of the rock made marvel.
According to Archaeologists, in a time period of 18 years, over 400,000 tonnes of rock was scooped out to construct the place.
Going to the speciics, with a workforce, if they work for 12 hours each day, they would have to remove 5 tonnes of rock every hour. Even if they worked for 24 hours a day, they could only remove 2.5 tonnes of rock every
hour. This is not possible in today’s time at all!
It is being assumed that the space was carved with the help of beings from the other universe. The science that they knew was handed over to the people of Earth due to which they were able to create this infrastructure.
The Surang Tila Temple, made in the 7th Centrury AD is another example. In the 11th Century AD, a massive earthquake took place in the area. The whole township was destroyed, but the temple remained intact. Only the sides of the stairs tilted a little.

There are two reasons for the temple to stand. First, the ayurvedic paste that was used to join the temple rocks together. The paste is still keeping them intact to this date. Second, is the 80 foot long shafts going underground, that produces air pockets, dissipating the seismic waves.
The science of construction has been taken from Ancient Text called Mayamatam, the knowledge passed by Mayasura, a demi-god who looked on the building projects on Earth and for Vimanas.
Sources:
Erich von Daniken on Vimana’s And The Evidence of Ancient Advanced Technologies
History’s Ancient Aliens Series ( Season 12, Episode 11) History’s Ancient Aliens Series (Season 11, Episode 15)

View all posts by TIW Bureau →