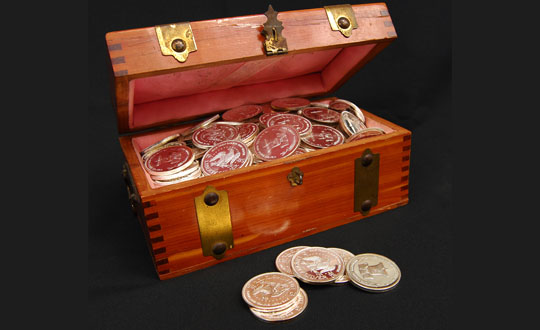 Were you tempted to read this article because of what its heading reads? If yes, you are in for trouble and you MUST read on to save yourself…If no, then also you can read and help those around you.

Life on television after 11 pm becomes very interesting with different channels feeding into the aspirations of those whose eyes are set on them. For men there are the bikini-clad models that they would want, while for women it would be who they would want to become. For the insomniacs, is a huge array of dubious ‘herbal’ teas, while for the obese there are tonics and sauna belts that promise to tone you up by just lazing around in front of the telly. For the hungry there are instant noodles, for the depressed there are cookies and cream and for those looking for a shortcut to earn millions, there are things that claim to ensure that Mahalakshmi ki kripa bani rahe…

I too am a bored soul and take to channel surfing for lack of anything else to do at that hour. I wasn’t really looking for a shortcut to earn millions (okay fine, the idea does sound inviting) but could not help pausing at a channel selling a product that promises all of that for a meager sum of Rs 3000. The product composite includes (i) Mahalakshmi ki murti (ii) Lakshmi vaas with rahsmeyia chinh (iii) Shubh dhan avtar (iv)Meru sthal and (v) Kuber Kunji. The advertisement not only cites various shastras to establish the authenticity and credibility of the product but also ropes in certain actors who literally swear by the success rate of this thing. Though, it is interesting to note here that all the actors in the advertisement were once successful but today are featured nowhere and ironically are selling a product that is supposedly the key to physical success. I wonder why has this product not worked for them and what is their interest in it…

Let us come back from reel life to real life. Our problems are a result of our own actions and the only way to solve them and improve our situation is to improve our karmas. Short and sweet, there is nothing called ‘upay’ or a shortcut. If we go back in time, even incarnations of Vishnu in the form of Rama and Krishna could not escape the law of karma and had to pay back in the same way as they had performed. Really gets me wondering that how can something bypass the law of karma, and how gullible can we be?

Hereafter, you have no excuse that you did not know better. No, do not flip the channel the next time it plays this ad, instead pick up a pen and paper and write to the Ministry of Information & Broadcasting expressing your displeasure and urging them to put an end to such fraudulent advertisements making money and duping people in the guise of faith and belief.

Please note that the concerned authority for registering a complaint against objectionable content shown on television is the Broadcasting Content Complaint Council. There are certain rules with respect to content shown on television under the ‘Programme and Advertising Codes’ prescribed under the Cable Television Network Rules, 1994. As per the Advertising Code, which reads that no advertisement shall contain references which are likely to lead the public to infer that the product advertised or any of its ingredients  have some special or miraculous or supernatural property or quality, which is difficult of being proved.

In fact while writing this article I came across about a 100 complaints of people who have been duped for the want of entertainment after 11pm. No wonder our grannies maintained that early to bed and early to rise, makes a man healthy, wealthy and wise.

I opened the Yahoo website few days back, they usually have a lot of articles and news items on the home page. As I was glancing through the site, I found that in one window, they were trying to make a joke of divine miracles and in a parallel window they were talking about how vaastu can make you rich. Two contrasting and conflicting ideas expressed on a single platform force one to believe that either the gray matter is completely missing these days or it is focused only on commerce…Money they understand, and the rest goes over their head. 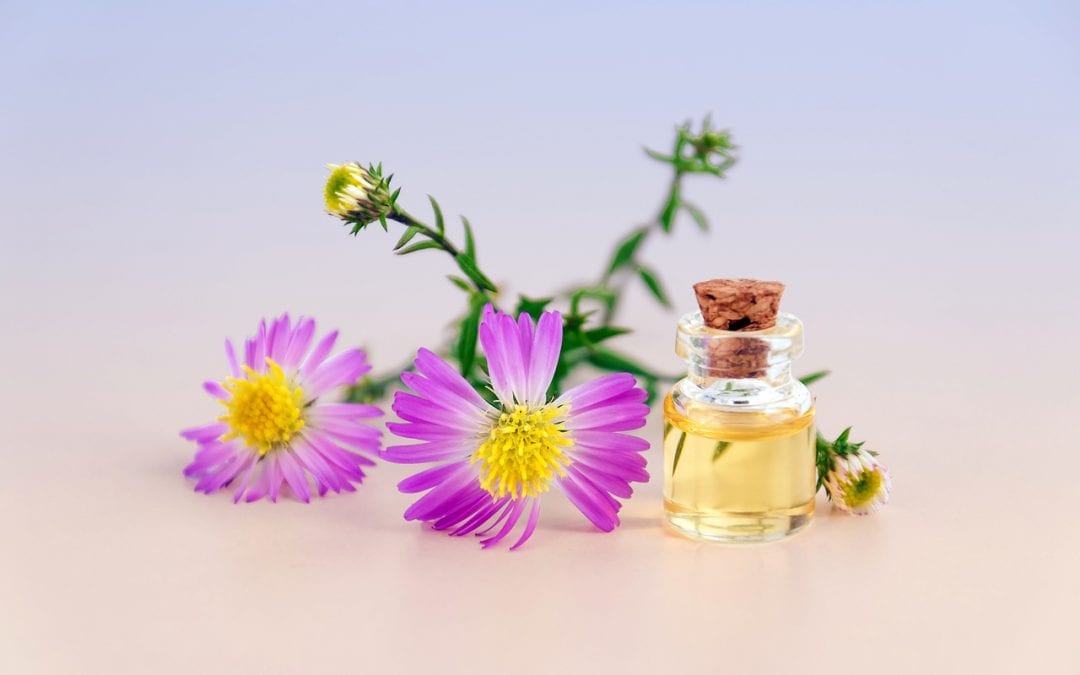 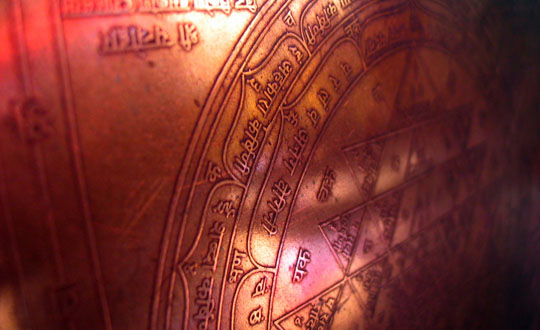