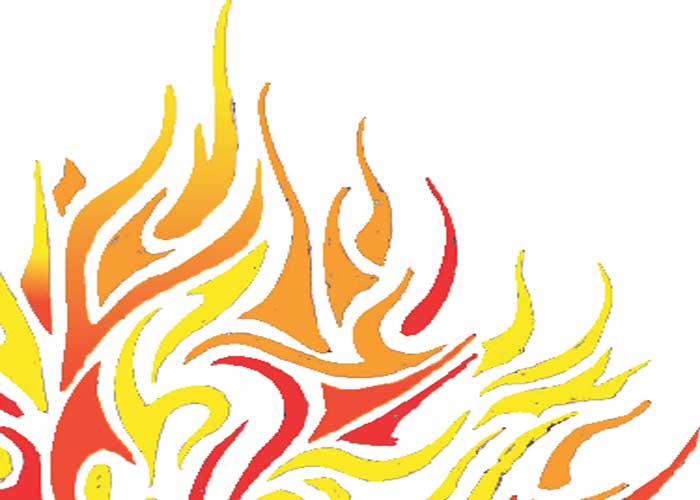 Agni or fire is the first word of the Rig Veda. Of all the elements in the manifested Creation, agni is the most distinctive, because unlike the others, it can’t be polluted. Instead it purifies whatever comes in contact with it.

Scientifically, the human civilisation is defined by the discovery of fire. The sacred fire was the basis of the first human culture and it was our very first teacher. Everything on earth thrives because of fire—the fire from the sun.

This very same fire is within each of us as well. The heat generated in our bodies during digestion and sexual activities is because of this fire. It is fire (in the form of heat of penance or ‘tapa’) that enables a being to transcend the physical or gross and access what lies beyond. Fire also is the medium for manifestation of and communication with divine energies, as is seen in a vedic yagya.

No wonder, fire has a special place in every possible culture and corner of the world.

The religion of Zoroastrianism, which has had an impact on Judaisim and early Christianity, is centred on the sacred fire. They consider this element to be an agent of purity and a symbol of righteousness and truth.  A ‘Pillar of Fire’ was one of the manifestations of the presence of the God of Israel in the Torah, the five books of Moses, which appear at the beginning of the Old Testament Bible. The Bible itself refers to various fire offerings given to the Lord at the temple of Jerusalem. In fact, there is lots of imagery and symbolism in the Holy book that makes fire the basis of knowledge and enlightenment. For example, the Holy Spirit appeared on the heads of Jesus’s disciples in the form of a flame.

Fresh olive oil of the purest quality was burned daily to light the lamps of a menorah, which has been a symbol of Judaism since ancient times and is the emblem on the coat of arms of the modern state of Israel. Till date Christians light candles, Muslims burn lobaan.

Ancient Persians built fire temples on mountain tops. Something similar was practiced by ancient Greeks, who had a place for the ‘Central fire behind the universe’ at the temple of Delphi, which is their most holy site. In fact, the great Greek philosopher, Heraclitus, created an entire philosophy based on the sacred fire. This was followed throughout Europe. Fire was the ancient Celtic god of wisdom. In the Roman world, the rite of the goddess Vesta required that an eternal flame dedicated to the goddess burn in every home as well as in every local temple. The Chinese, Native Americans, Mayans and Incas, all knew of the importance of fire and worshipped it in some form or the other.

Shared above are just a few examples, but the ubiquity of fire transcends all culture. Agni or fire is the basis of our existence. It is present in each of our cells and without it Creation cannot exist. Every cell is fuelled by agni, the glow and beauty in a human is also directly proportional to the fire or agni in his/her cells. There are techniques in the vedic scriptures which enhance this fire in us. 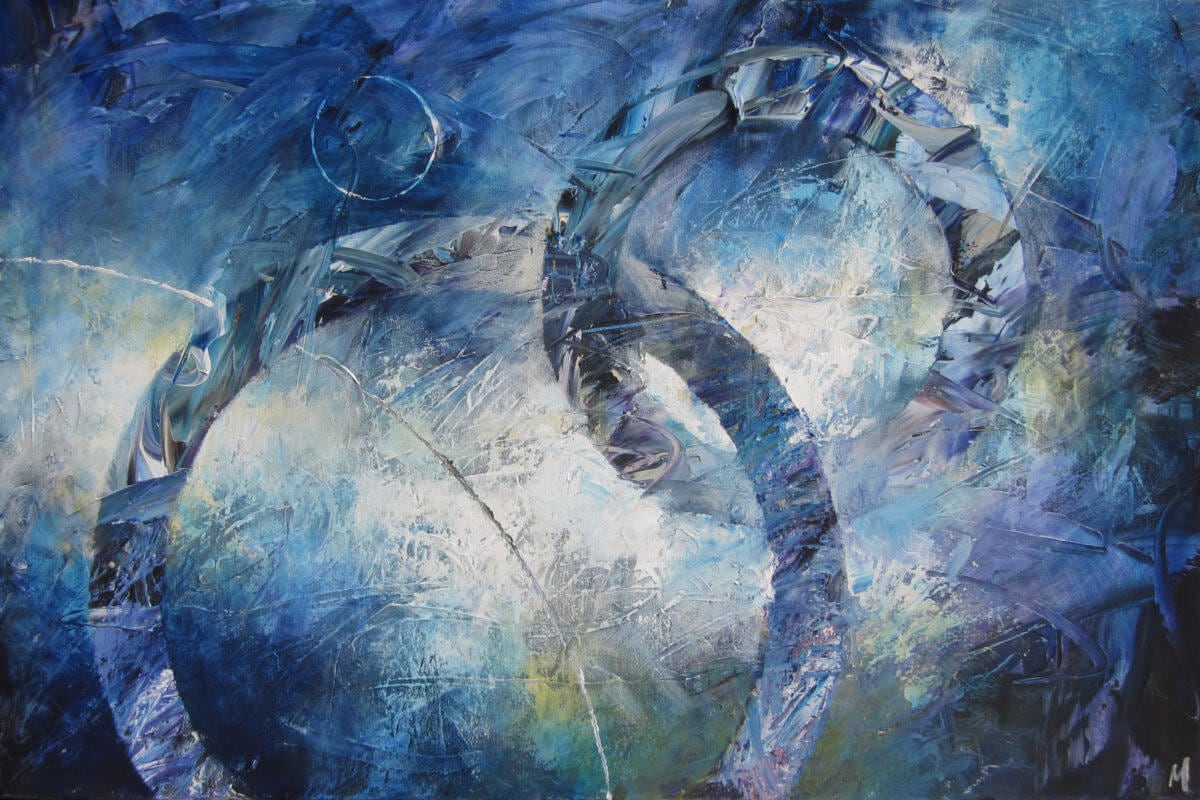 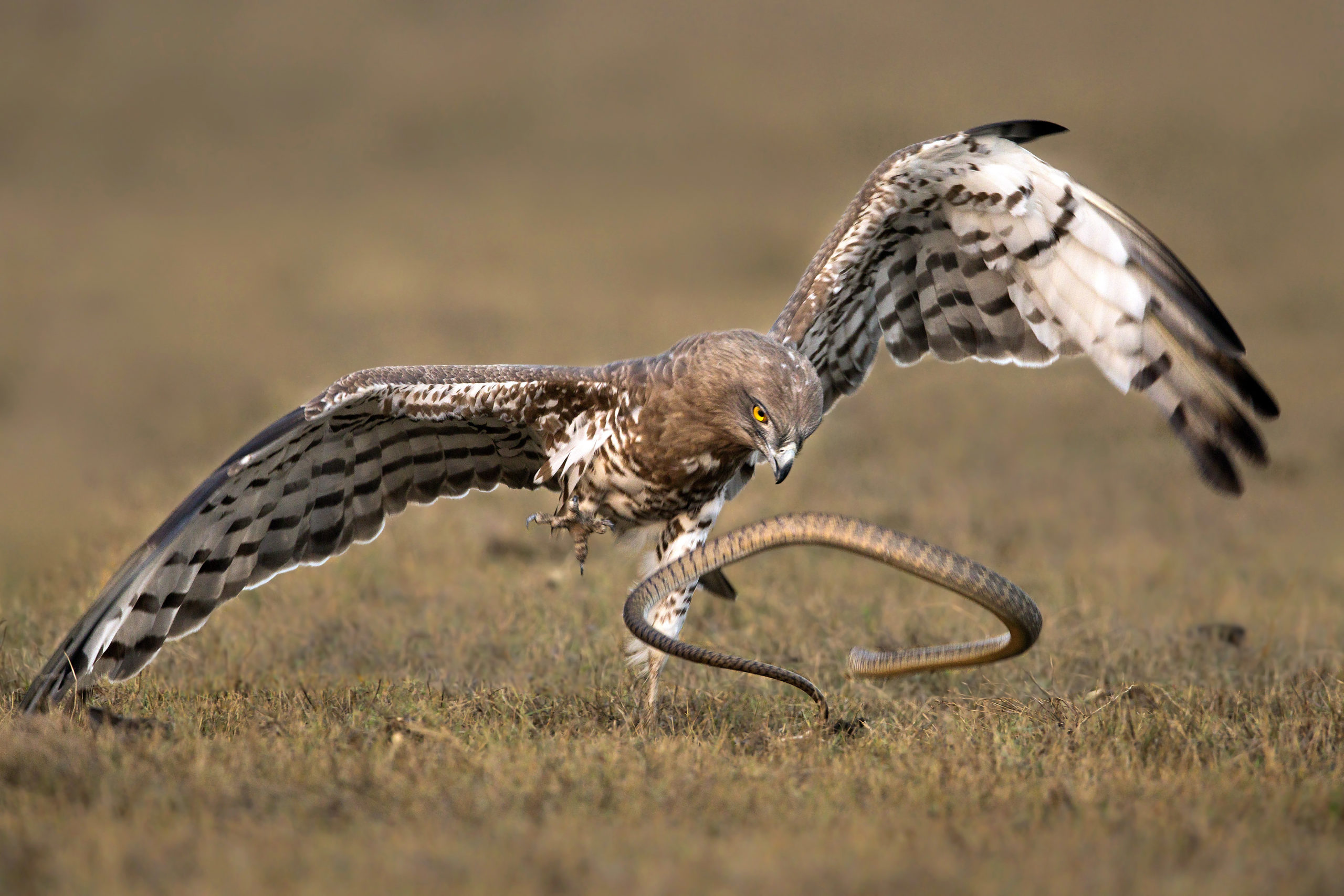 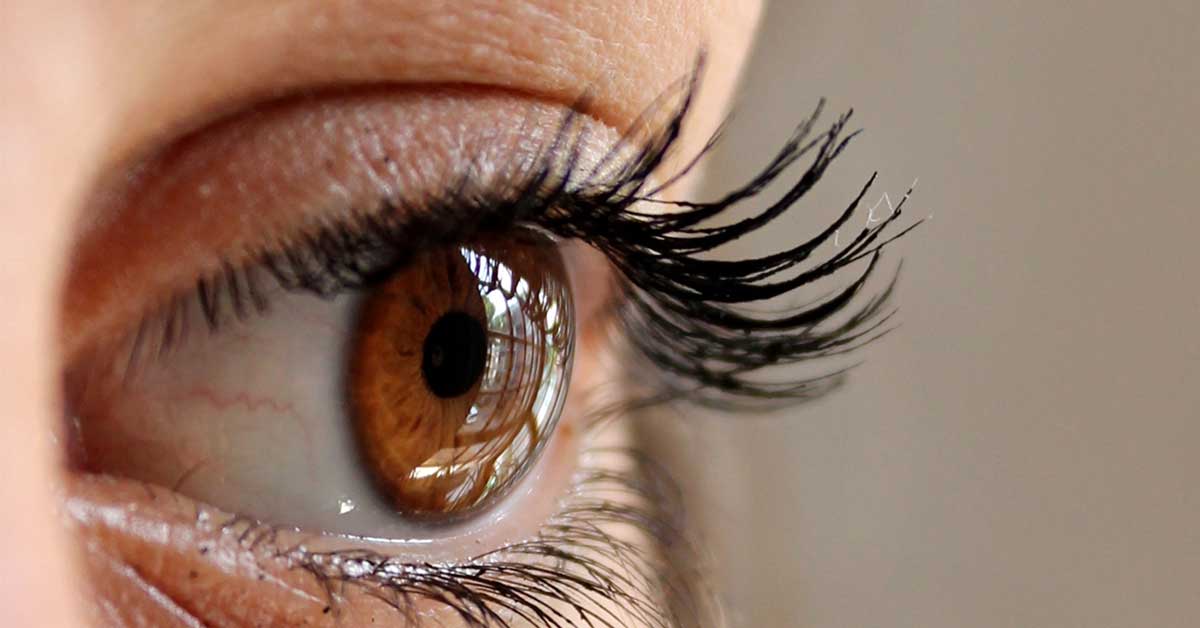