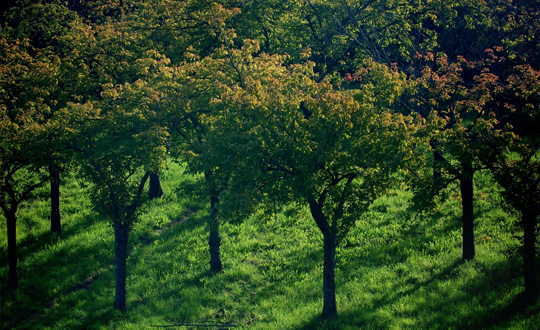 “A nation that destroys its soils destroys itself. Forests are the lungs of our land, purifying the air and giving fresh strength to our people.” ― Franklin D. Roosevelt

Mr. Roosevelt was right in acknowledging that plants indeed are our lifeline and almost all of us are aware of this fact, having being educated on the subject time and again. But somewhere in our busy lives we tend to forget that education and go on with life, only realizing when too much damage has been done, that we needed to do something!

Trees are not just oxygen-producing, environmentalist protected resources. They are significant in more ways than one, and their value surpasses that of mere human needs. From food to medicine, their usefulness has been immense. Cleaning the soil, controlling pollution, acting as carbon sinks, cleaning the air, helping in attracting rainfall, providing shade and coolness, being windbreaks and fighting soil erosion can be considered just a few of the priceless uses of trees. According to the U.S. Department of Agriculture, “One acre of forest absorbs six tons of carbon dioxide and puts out four tons of oxygen.”

Trees like us, are the five elements and consciousness. Cutting or wounding a tree disturbs its consciousness and has karmic repercussions, which find their way back to us through the channel of five elements and collective consciousness. That they have consciousness can be adjudged from the fact that they can sense danger and react to threats in their environment. For example, wild tobacco grown in America’s Great Basin Desert releases chemicals that attract the predatory insects to attack the larvae and eggs of the plant’s enemy – the spotted hawkmoth. Corn attracts parasitic wasps when attacked by armyworms. Similarly, predatory mites are attracted by the volatile chemicals released from lima beans after damage by spider mites.

Today to fulfill industry and personal demands, trees are being felled in large numbers, wiping out entire ecosystems at a time. Trees take long to grow and can live up to thousands of years, if protected. Trees are perhaps the oldest living creatures on the planet, who have witnessed the process of creation and evolution. They are a part of our heritage and are potential sources of tremendous information about the life that was.

Illegal smuggling of cattle and their exploitation is at a National High. Cattle with their tails and horns broken, limbs… 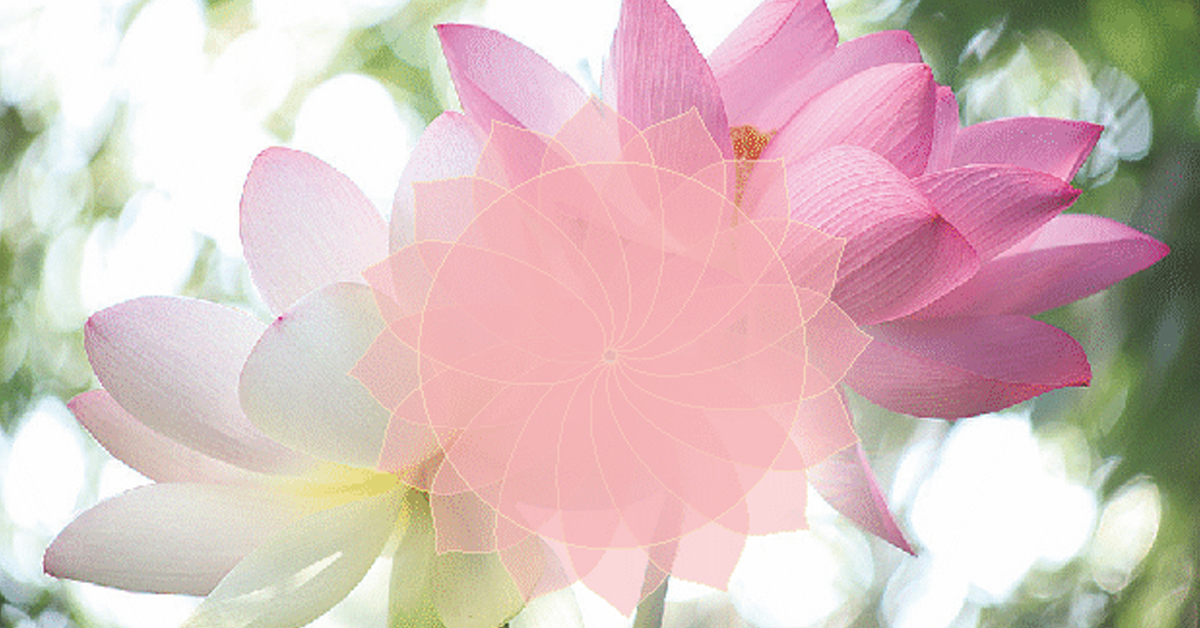 Compassion is a quality that is supposed to be inherent to humans; it was, in our ancestors. Its expression found… 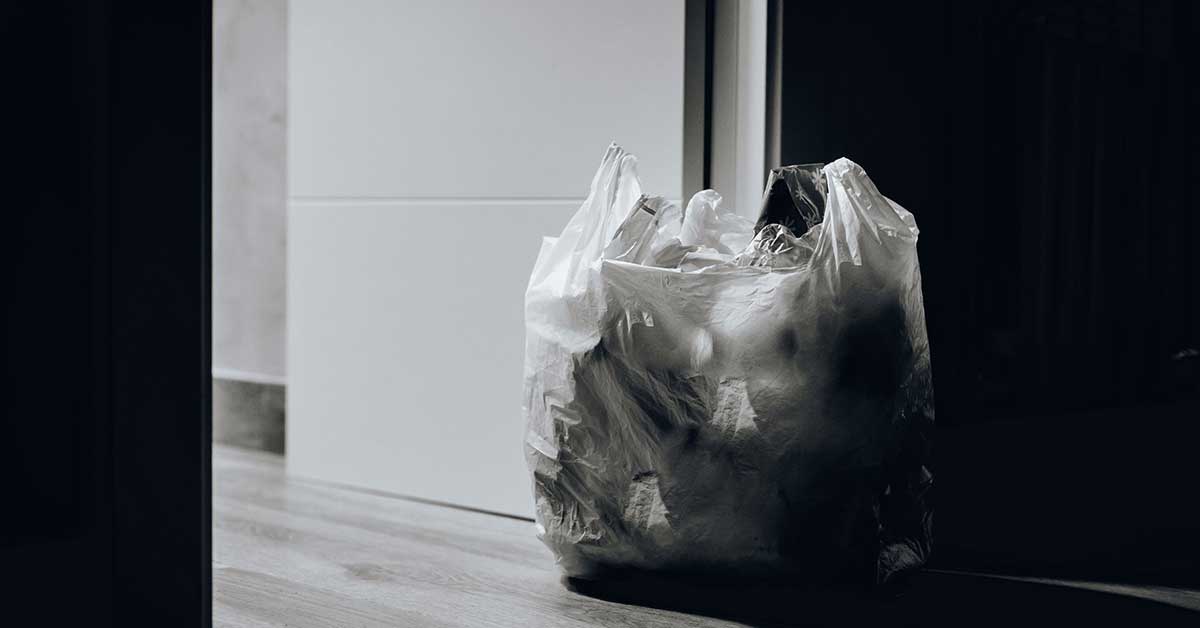