Having a baby is probably the most amazing miracle of life. The happiness and excitement that a woman experiences during pregnancy is incomparable to any other. However, to thrive with the new life growing inside them, mothers need to adopt a nurturing daily routine and diet so that she blossoms along with the life flourishing inside her.

The prakriti of the foetus is decided at the time of conception itself. Therefore it is advised to undergo a thorough cleansing of mind, body and pranic layers through regular practice of Sanatan Kriya and the various shatkarmas before conceiving a child, to ensure the child is balanced and of uttam prakriti. In fact, it is possible to have a child with the characteristics you desire by following specific regimens and keeping in mind the time and season of conception.

Utmost care needs to be taken in the first three months of conception. According to Sushruta Samhita, Sarira Sthan, “From the first day of conception the pregnant woman should always remain in a happy mood, be clean, wear ornaments, dress in white clothes and partake in prayers for peace, good deeds and worship.” It is extremely important for the mother-to-be to have a pleasant disposition throughout the pregnancy. Interaction with negative entities, exposure to violent, tragic and unpleasant movies, books and episodes, emotional congestion are a strict no as the impressions of the experiences that a mother goes through are carried by the offspring for the rest of the life. We have all heard of the story of Abhimanyu, who learnt the art of entering a chakravyuh in the womb, as Arjun explained the technique to Subhadra…such is the receptivity of a soul in the womb.

Besides a pregnant woman should avoid wearing tight clothes and belts. Sleep pattern followed should be a normal one, i.e. sleep at night and stay awake during day time. Though travelling is permitted, rough and bumpy drives should be avoided. Sitting on a hard surface for a long time is not beneficial. The excitement of  pregnancy can be dulled with the onset of specific conditions especially in the first trimester. These symptoms are called garbhopadravas and include nausea, acidity, body pain, fatigue, varicosities, depression, oedema, anaemia, diarrhoea and retention of urine. A healthy and balanced diet, light walks, deep breathing and rejuvenating kriyas such as Yog nidra are recommended. One should avoid overeating as well as fasting.

In the latter phase of pregnancy the stomach is squashed hence small, frequent meals are usually more digestible. Constipating, drying foods such as spinach, dried fruit, potatoes and bitter tasting items and heavy, hot, pungent or fermented (sour) food should be avoided. Refrain from eating processed, artificial foods, nutmeg, saffron and ginseng. tea, coffee, alcohol, smoking and dry and stale meats should be avoided throughout pregnancy. Mothers-to-be should be put on a diet of organic and toxin-free foods. Milk should only be taken if one has access to organic, chemical-free and pure sources; otherwise it is better to substitute with other calcium rich alternatives such as chaulai and in the later phase of pregnancy with sesame, since it is hot. Vat-aggravating foods should be avoided and foods that suit the prakriti of the mother should be taken in. A mother will also instinctively crave tastes to balance her and the baby. This especially manifests during the fourth month when the child’s heart develops and the mother becomes known as ‘the one with two hearts’ (dauhrudini). It is said that the child’s desires are expressed through the mother’s cravings and the baby will be healthy if their desires are fulfilled with judicious moderation. Unhomogenised organic and pure milk is beneficial when it is boiled with a little ginger, turmeric, and cardamom to reduce mucus. General additions to the diet include wholegrains, butter, paneer, ghee, mung dal, blanched almonds, honey, banana, dates, jackfruit, gooseberry, grapes, apples, raisins, fresh vegetables.

Bending or lifting heavy objects should be avoided during pregnancy. Asanas like chakki chalana, vrishka, taadasana, ardh-kati chakra, and rotations maybe practiced from the fourth month under the guidance of an expert, provided the mother-to-be had been practicing asanas before conceiving as well. Negative and intense emotions such as anger, excitement, fear and grief should be avoided. Perfumes, chemical-laced cosmetics and skin-products as well as exposure to electromagnetic radiations in the form of television, mobile phones, computers, hair-dryers etc. should be minimised. Also sex should be avoided in the early stages of pregnancy.

Daily self-massage in a warm, quiet room with pleasant music is advised. Open palms should be used for massage rather than fingertips and long strokes should be applied on long bones and circular strokes around the joints. More time can be spent on painful areas but care must be taken to be gentle on the abdominal region where it is best to softly stroke in a clockwise direction around the navel. This reduces stretch marks, soothes the neuromuscular system, aids assimilation and elimination whilst reducing leg swelling and varicosities. One may use warm sesame oil or herbalised oil such as dhanwantaram thailam. (Essential oils in general should be avoided during pregnancy, barring few flavours which are safe for pregnant women such as sandalwood essential oil) For a weak pregnant woman and to stabilize the foetus, ashwagandha is useful. It also promotes deep and dreamless sleep. One can take 5 grams of ashwagandha in warm milk or water with raw sugar twice a day. Yogic practices like Sanatan Kriya keep the various layers of body (physical, emotional and mental) in harmony and are recommended from conception till childbirth. Apana vayu mudra however, should be avoided in the first three months since it tends to push the placenta downwards.

The Ayurvedic text Garbhini Vyakaran describes in great detail, effective solutions to common complaints during pregnancy. Special regimens are prescribed for each month under Garbhini Paricharya. The general rule of  pregnancy is to take greater care during the first three months and after completion of the seventh month. Any disease occurring in a pregnant woman should be treated with drugs that are mild in action, compatible and safe to the foetus. It is said that when a woman is in her last stage of pregnancy, one of her feet is in this world and the other in the world of Yama (the God of Death). According to Ayurveda, in case the woman undergoes a surgical delivery, she is likely to be affected by one or more of the 64 ailments listed in the Garbhini Vyakaran. So, it is best to take precautions not just to deliver a healthy, physically strong, radiant baby, but also for the health of the mother. 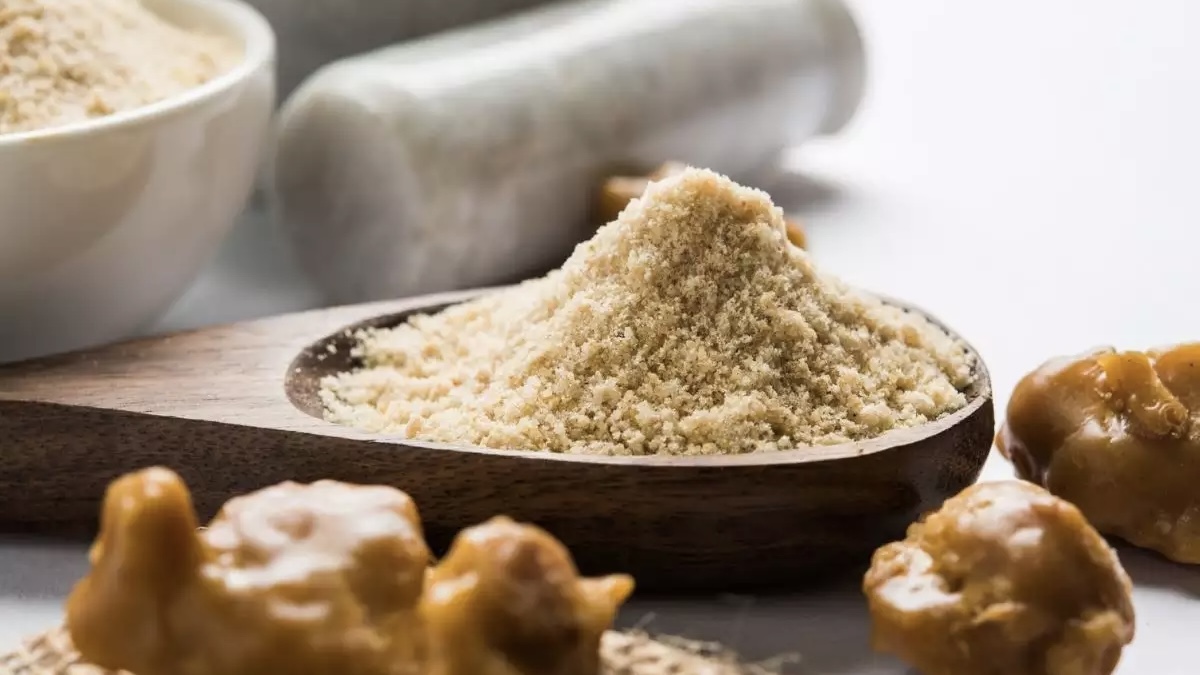 Asafoetida or hing makes for an indispensable part of the Indian cuisine, especially in curries and dals. Its distinct flavour… 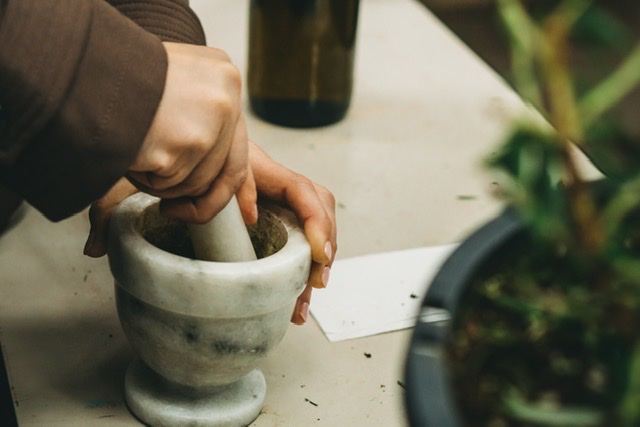 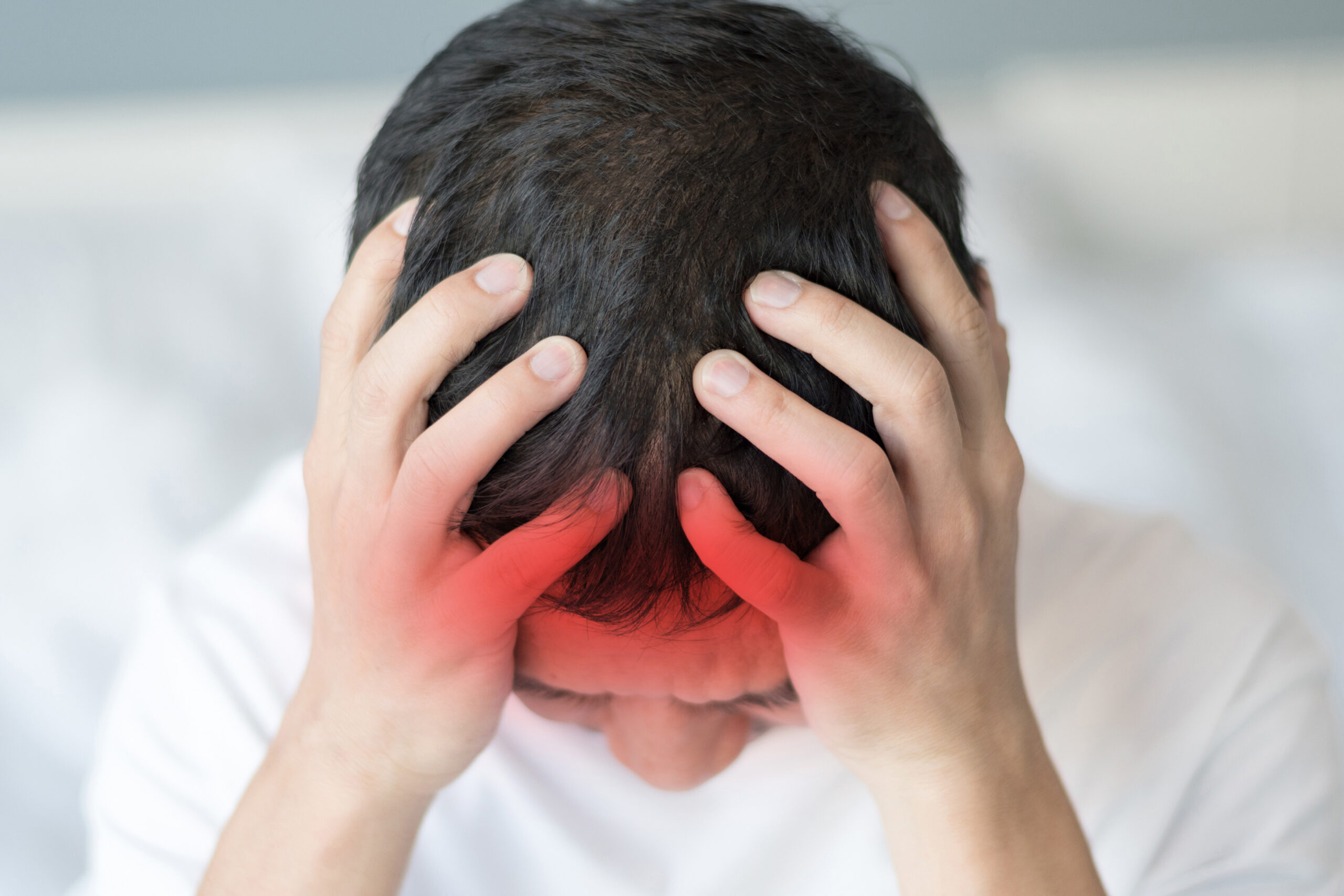 In Ayurveda, two conditions, known as Ardhaavabheda (half sided headache) and Anantavaata (meaning literally the unilateral pain) resemble the classic…